BROKERS BEWARE: Do You Use Drones for Your Listing Photography?

BROKERS BEWARE: Do You Use Drones for Your Listing Photography?

When we were at our homeschool convention in Orlando we took Tristan to his first “rock concert”. It was a Christian rock band playing for the attendees of the convention. I noticed a photographer at the front side of the stage controlling a drone with his remote. 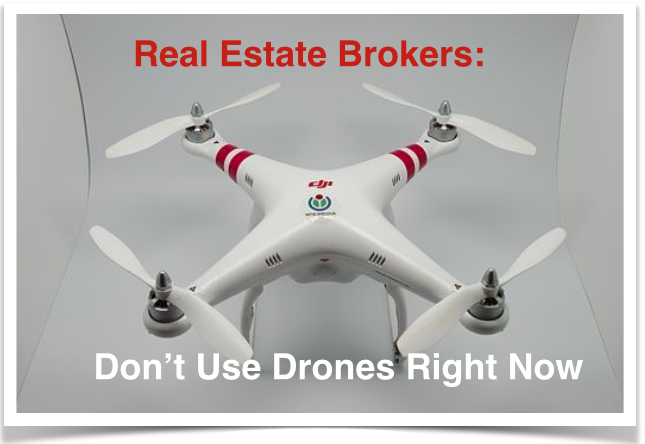 I was amazed at this technology as I watched the drone flying above the crowd taking video. I thought about how many agents use this same technology for taking images of their listings. The fly over drones take very good photos and you get a great in depth perception of the lay out of the land. I also of course, being me, thought about how everything that is invented can be used for good or evil. I thought about the intrusions in our personal lives and privacy by governments using drones. There is ying and yang.

Now, the FAA ( Federal Aviation Administration) has issues subpoenas to real estate brokers for using drones to take images of their listings. The FAA just went after several New York City brokers. The FAA is issuing fines for unlawfully using drones as drones are considered flightcraft NOT model airplanes.

The FAA does not allow the use of drones for commercial uses. Federal law outlaws this. As with most government rules, they fall behind the times and technology advances so the best thing to do for now is to stop using your drones until the FAA creates the rules for commercial uses of drones.

They do allow hobby drones and have also given police and first responders some rights in using drones.

The National Association of REALTORS® has warned real estate brokers and agents to NOT use drones for getting pictures of their listings until the FAA releases rules about using the drones. The FAA is expected to release their rules in the later part of 2015.

If you use drones in your real estate business you take the risk of getting fined by the FAA if they find out. How can they find out? Of course, your listing's neighbors can call them:). Be careful out there! 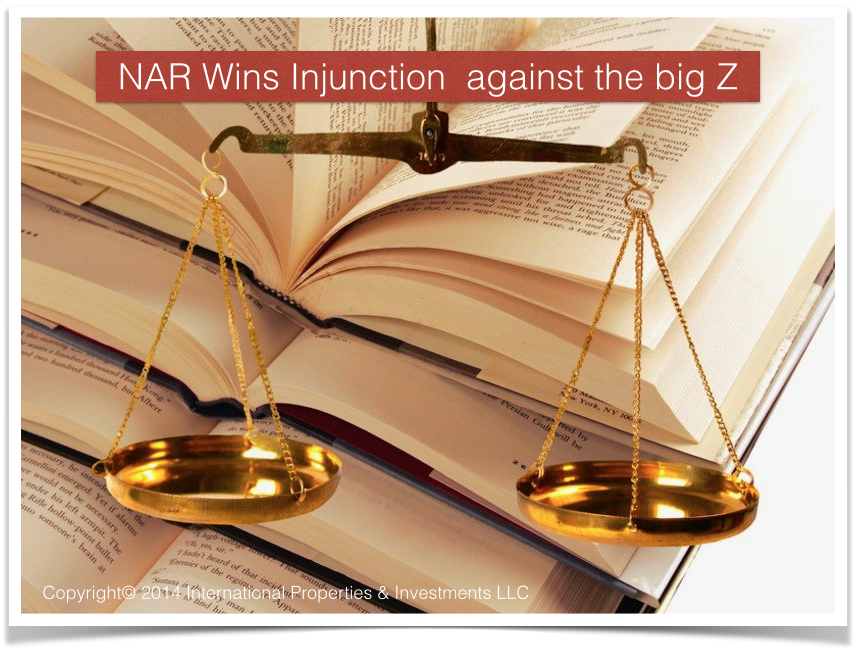 A superior court judge granted a preliminary injunction against Z over the hiring of Errol Samuelson.

Errol Samuelson was President of REALTOR®.com and the chief strategy officer of Move, Inc.

The National Association of REALTORS® filed a lawsuit for breach of contract, breach of fiduciary duty and violating trade secrets against z and Samuelson.

There were some other companies that joined in the lawsuit against z: Move and Top Producer.

NAR is very happy about the injunction and says that they will protect member services and protect the interests of of REALTORS®.

Interesting developments are happening in the real estate industry. We will see how this lawsuit plays out.

It is important that real estate agents and brokers stay informed in industry related issues especially those that may impact your business.

Yahoo Shuts Down Yahoo Voices – Get Your Content Removed

Yahoo Shuts Down Yahoo Voices- Get Your Content Removed

I remember how excited I was to be approved as a Yahoo Voices writer about 8 years ago. 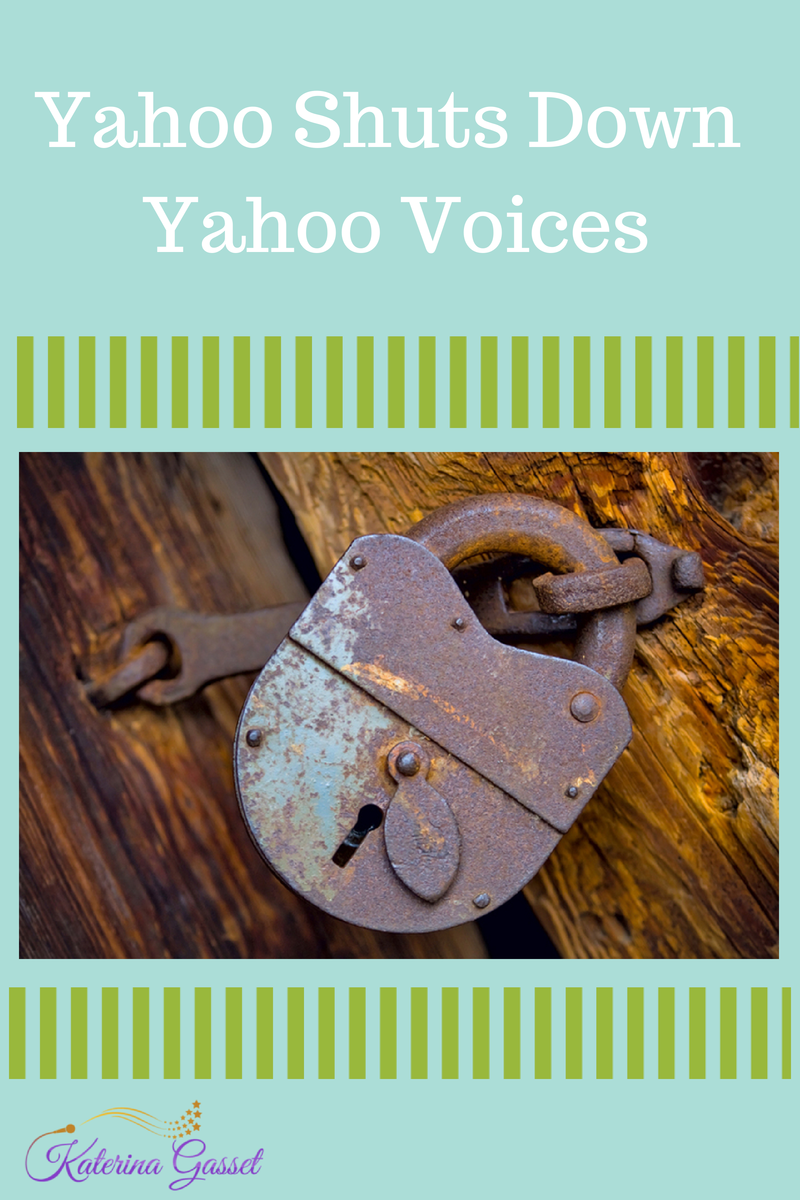 It really helped with our SEO over the years and especially on the Yahoo results pages. Yahoo Voices started 9 years ago. For some of us that does not seem like a long time to evaluate the use of a product and for others it is too long. Yahoo has decided to shut Yahoo Voices down on July 31, 2014.

Yahoo is no longer accepting content for Yahoo Voices even in the month of July so if you have tried to add content, it is not going to be added to the network. This includes both Yahoo Voices and Contributor.Yahoo.

All your content will be removed from the internet. So now is a good time to go and get any content you have on Yahoo Voices and Contributor and get it on your websites or saved in a file for now. If you don't remove it and you don't have a back up, it will be gone.

The last payments will go out in mid August for July views. Any payments not confirmed by August 14, 2014 at midnight will be forfeited and Yahoo will not make the payment.

What does Yahoo suggest you do with your content?

Yahoo bought Tumblr in May 2013 for $ 1.1 Billion Dollars. However, there is no numeration policy for posting to Tumblr. Yahoo has no plans of installing one either.

What are you looking for? 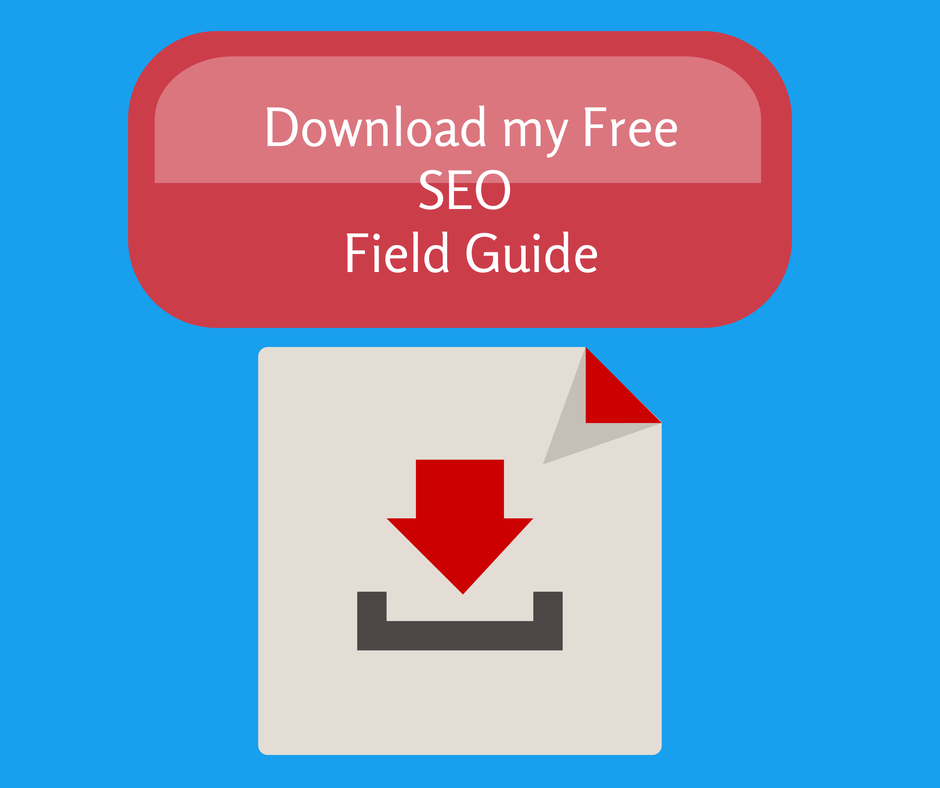 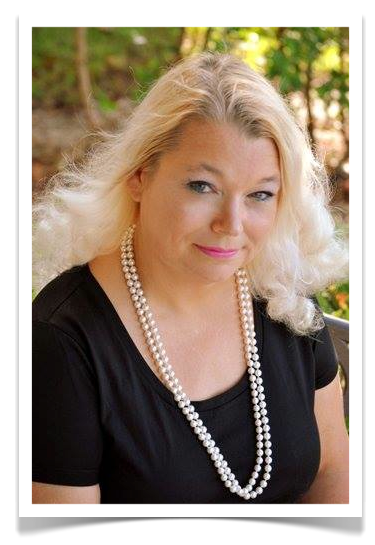 Webinar: SEO Update for 2021 and Beyond!

Webinar: Google’s Big Change Could Make You or Break You